We can now Jailbreak iOS 8.3 with Taig Team! 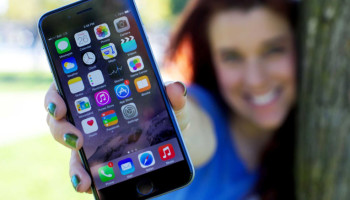 We have new news for all users who want to jailbreak their iPhone or iPad with iOS version 8.3. Today, one of the known equipment that develops this kind of privileged access to our Apple terminals, TAIG team, has also made a version of Jailbreak for iOS from version 8.1.3 to iOS 8.3. 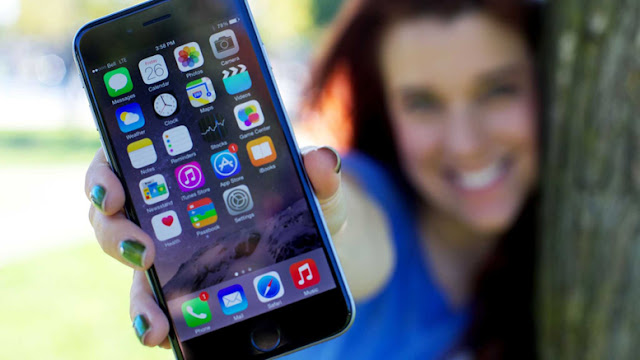 TAIG Team Jailbreak for iOS 8.3, only for Windows

According iDownloadBlog this TAIG 2.0 version was not entirely expected, as Pangu equipment would be the only launch a tool to Jailbreak iOS version 8.3, while TAIG Team would focus on the latest version of iOS 9 released iPhone and iPad, with new features like the new multi-window he reaches the operating system for mobile platforms Cupertino and it seems it will be a shock to see our iPad as a much more focused now perform office work tool.

The only impediment that we have for this tool is precisely TAIG team that is only available for the Windows platform, when no availability in the short term to OS X and other Linux distributions whose users may require this type of ways realizar jailbreak their terminals.

TAIG tool :The tool has bugs and glitches 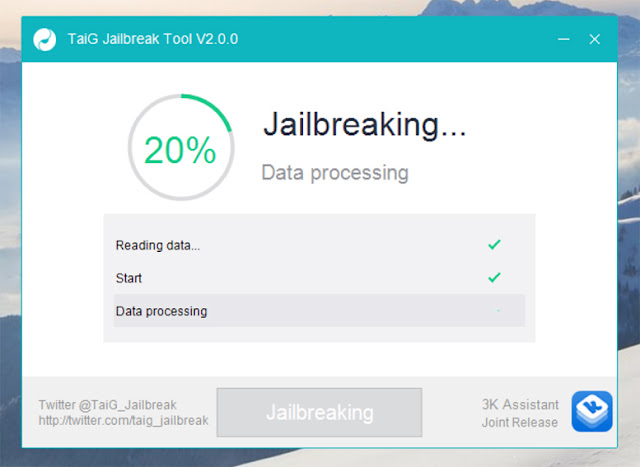 Before we launch us to test the new tool to Jailbreak iOS 8.3 TAIG team, it is necessary to consider that some users have reported problems and a major mistake, as is that in the midst of being performing the process, many They have failed to exceed 20% of the process, remaining stuck at this point without the possibility of further progress for a long time to stop running.

Moreover, when we see that our progress bar does not exceed this 20%, the device will hit restart, and then return to the screen of 20% in a loop that will not leave a very good taste to potential users who choose voluntarily launched to use this new tool. Finally after a few minutes receive an error in the process of Jailbreak. 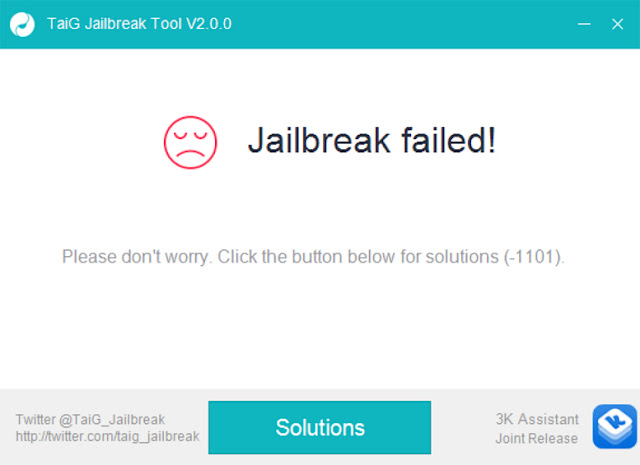 One of the possible solutions posed is to uninstall the latest version of iTunes and return to the previous version, the only way for many of the affected users to finally make this process go smoothly

As long as a new tool like this comes out, there are still parts as Cydia Substrate that need to be updated to iOS version 8.3. Still very interesting to see how the commitment to Jailbreak by the two most important known teams still alive and kicking despite the recent updates.